What is Off-Ice Officiating?

As part of the game officiating team, it is important for the off-ice officials to remain impartial at all times. This is difficult to do, especially since a family member or close friend may be participating in the game. However, impartiality must be maintained at all times in order to dispel any notions of favoritism and to create the positive playing environment.

Your role as an Off-Ice Official is imperative to the success of the game and integrity of the sport.  In the WFHA program,  ALL parents with players Squirt/10U and up are REQUIRED to assist in off-ice official duties for their player's home games.  This duty is NOT INCLUDED in DIBS/Volunteer hours. This includes but is not limited to:

Team Management will assign four families per home game to complete the Off-Ice duties.   It's the expectation that each family to work the shift themselves or find an appropriate replacement prior to game day.

Off-Ice Training is provided for all members and is expected before you work your first shift in the box.  Some parents and guardians may find this daunting, but the more you do it the less nervous you are!

Best of luck and thank you for supporting our players in a game they love!

General Rules for Working the Box

RULE CHANGES STARTING IN THE 2021 SEASON

USA Hockey has made the following rule changes starting in the 2021 -2022 season.  You are not responsible to be the expert on any of the USA Hockey rules as that is the role of the officials, but your awareness is helpful.  Click HERE to find out more on the rule changes. 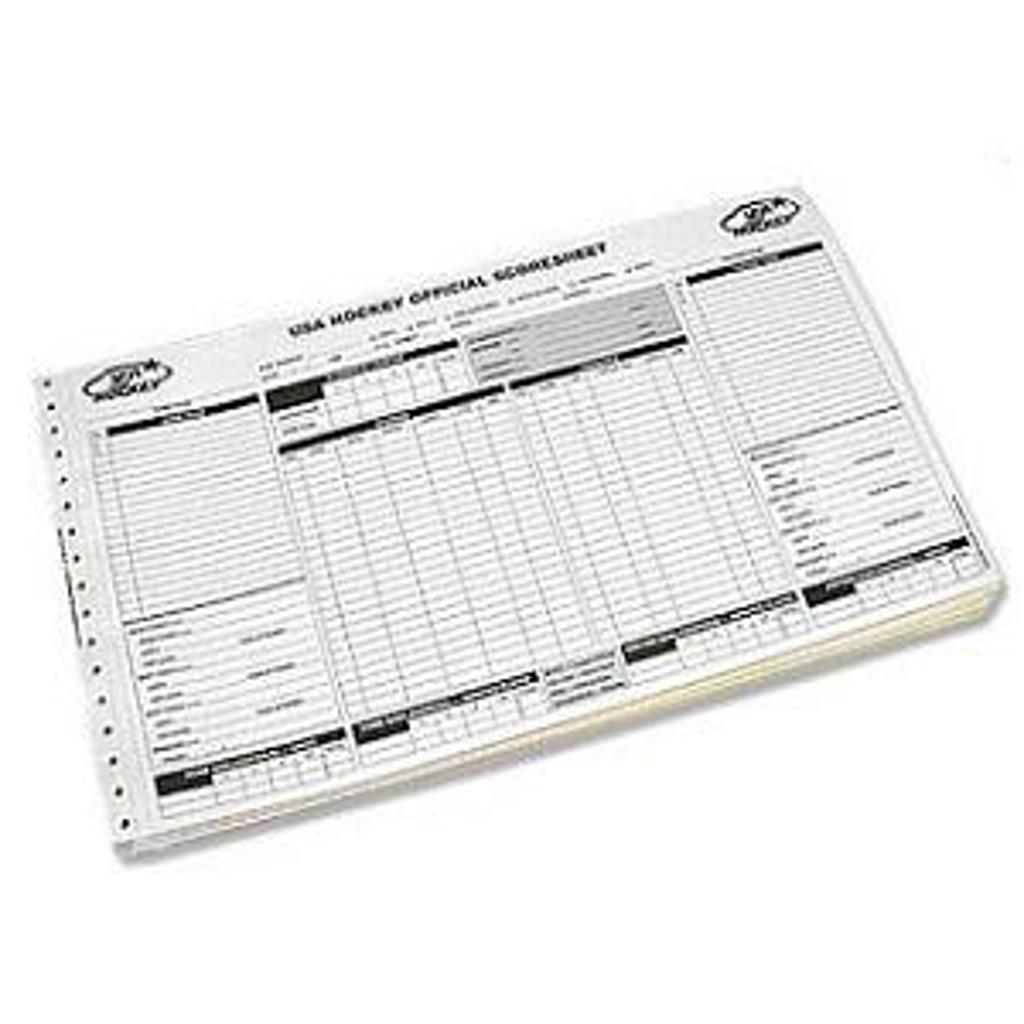 This example demonstrates how to document a 10 minute misconduct penalty that has been assessed to a player. 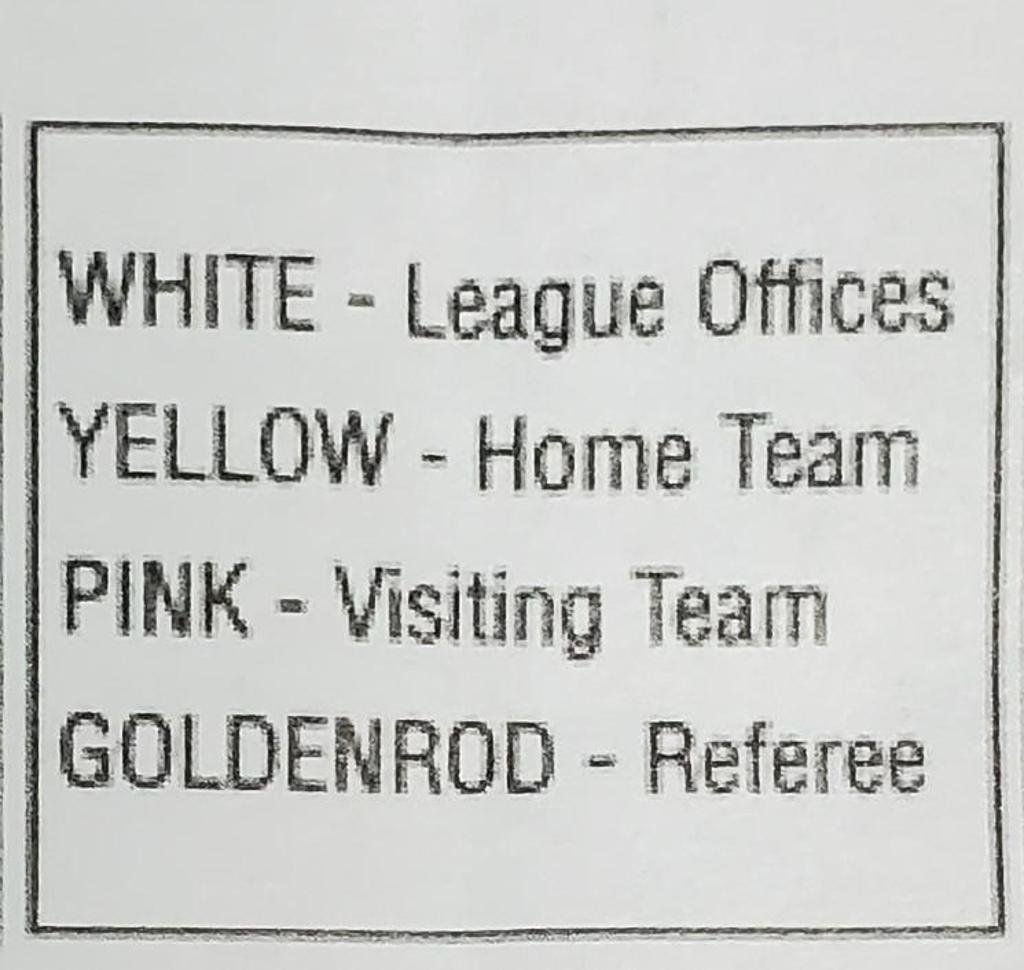 WHAT TO DO WITH THE SCORESHEETS

After the officials have all signed the scoresheet at the end of the game:

WHITE - The official record of the game which should be retained by the hosting (home) team.  If you are a Peewee/12U and up team, be sure to turn in your LEAGUE home white sheets.

YELLOW - Give this to your coach.

PINK - Give this to the visiting coach or team manager.

GOLDENROD - The refs will take this sheet if they are required to do so.  They should know if and when this is necessary but keep it in your book for a few days after in case they forget and we need to provide it back to the FM Hockey Officials. 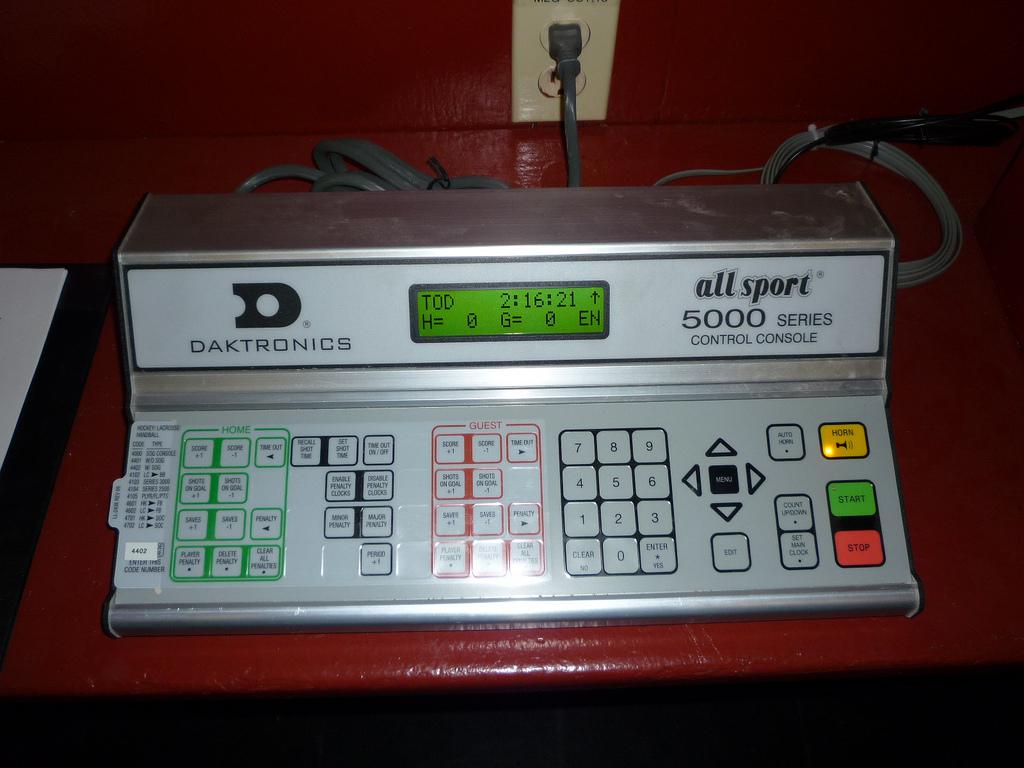 Want to Test Drive the Clock Before You Get To The Rink?

Click the image below and select the  Eden Prairie (MN) High School scoreboard at the bottom of the page to test it out!  Our home rink scoreboards are VERY close if not exactly the same. 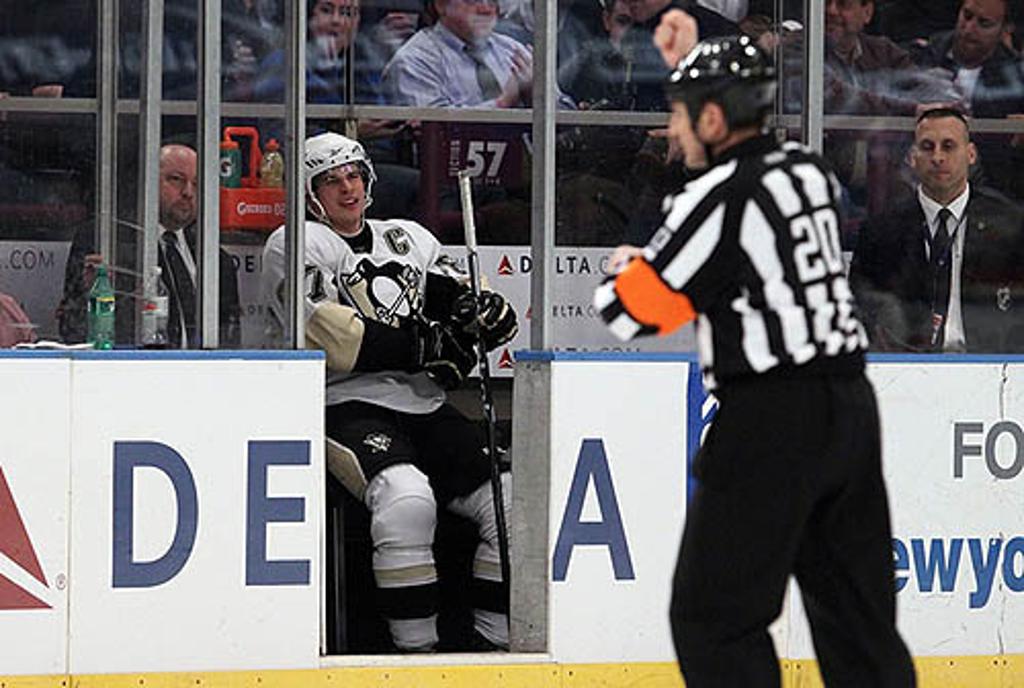 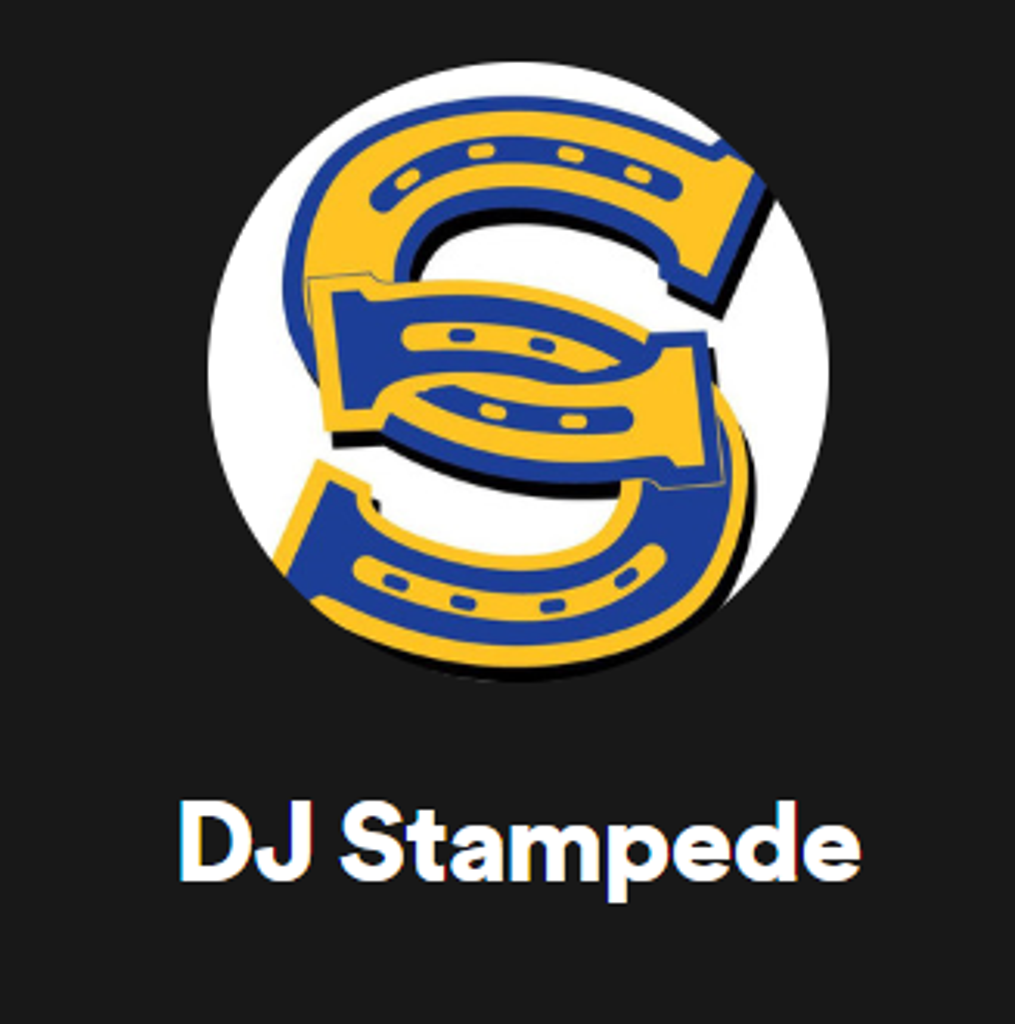 If you do already have a Spotify account, you can find this profile by searching "DJ Stampede" in your search engine. 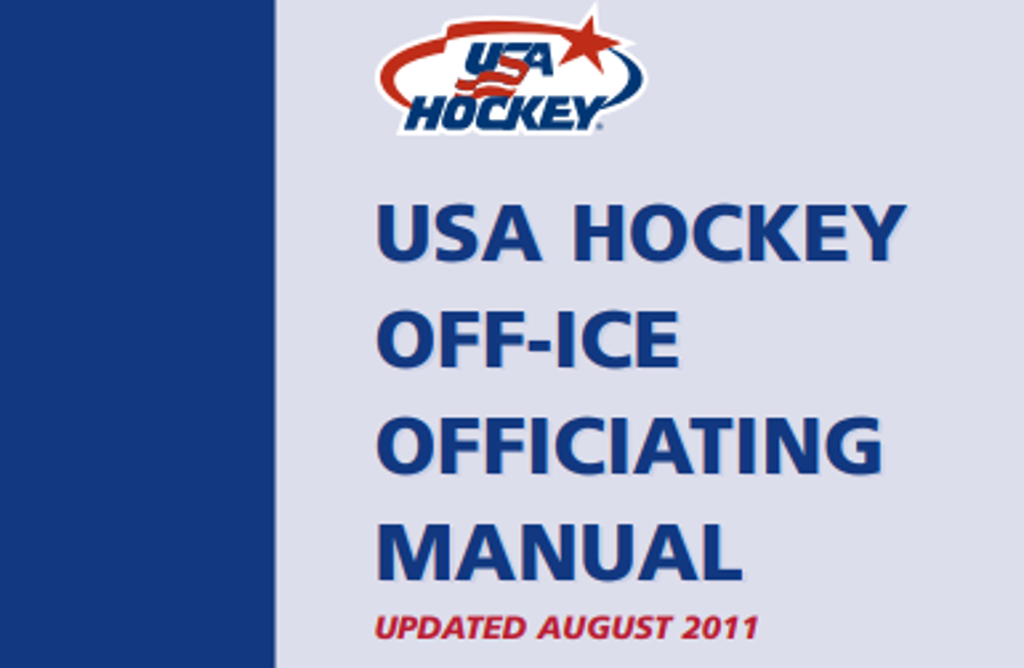 *All league games are noted on Ecliptic

*All district games are noted on Ecliptic

All Squirt, U10, U12 and Peewee DISTRICT games are 15 minute periods with 1 ½ penalties with a 5 min OT if needed. No exceptions

All Bantam and U15 DISTRICT games are 17 minute periods with 2 minute penalties with a 5 min OT if needed. No exceptions.

Any time a Minnesota team is the home team, no matter WHERE the game is played, the USA Hockey rule differences are as follows (league and tournament games use those rules accordingly):

**If the period length is 15 minutes or less, minor penalties are 1:30 in length.

At the Junior Gold and 16 & Under classification, a Game Ejection shall be automatically assessed when a player receives a third penalty during a single game. The player shall immediately be removed from the ice and another player shall serve the penalty. Enforcing this penalty is the joint responsibility of the referees, the scorekeeper, the coach and the player.

Use this link when filing youth game reports.